Memorial Plaque to Viktor P. Makeyev Was Unveiled at KNRTU-KAI 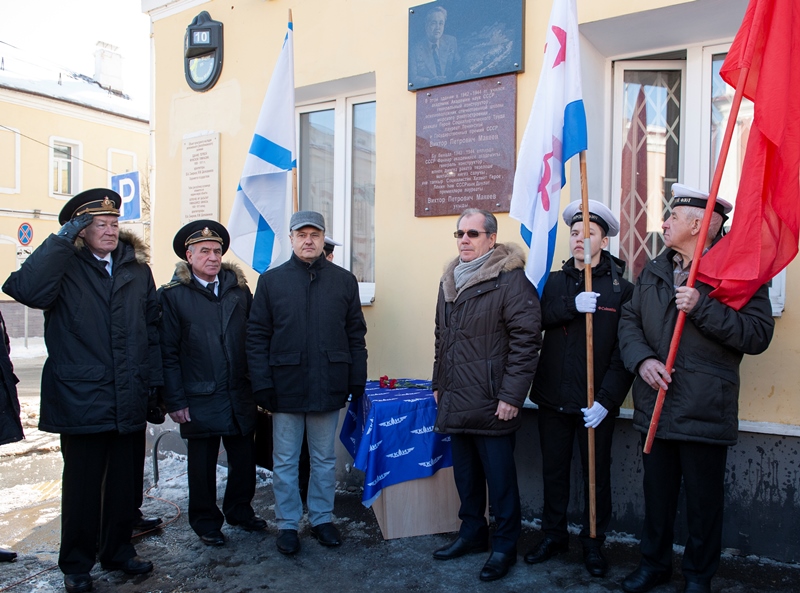 The plaque is dedicated to the founder of the Soviet-Russian school of sea missiles production.

On March 5, a memorial plaque to Dr. Viktor P. Makeyev was unveiled on the facade of the first building of KNRTU-KAI. The event was held in conjunction with the 89th anniversary of the university. 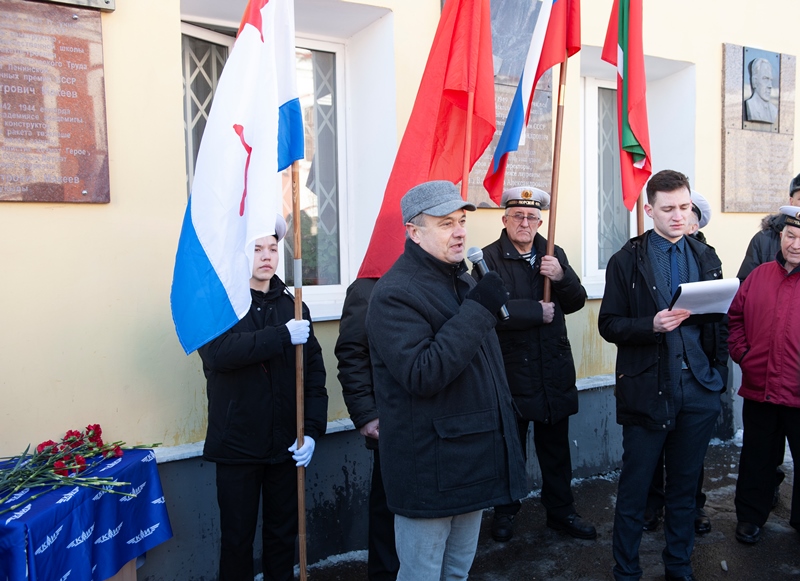 V.P. Makeyev worked under the supervision of a lead Soviet rocket engineer Sergey P. Korolyov. In 1955, on the proposal of S.P. Korolyov, V.P. Makeyev was appointed general designer of the Miass Design Engineering Bureau (KB 385).

V. Makeyev was especially well regarded for his great achievements in designing ballistic missiles: he laid the foundation for developing missile defense systems in the submarine fleet.

A truly remarkable event in the history, not only of the Soviet Union alone but of the world missile as a whole, should be considered the initiative taken by V.P. Makeyev on the development of the RSM-54 missile system.

“Viktor P. Makeyev is the pride of our university, republic and whole country. Fortunately, we have someone to look up to with respect!” – said the rector of KNRTU-KAI Albert Gilmutdinov.

The invited guests also gave a speech on the great contribution of Viktor P. Makeyev to sea missiles production, and thanked the university for keeping the memory of a leading designer of our country.